I don't know where this originated.  I got tagged in it on Facebook and instantly loved it so I had to share it with you all.  How true is this!!! 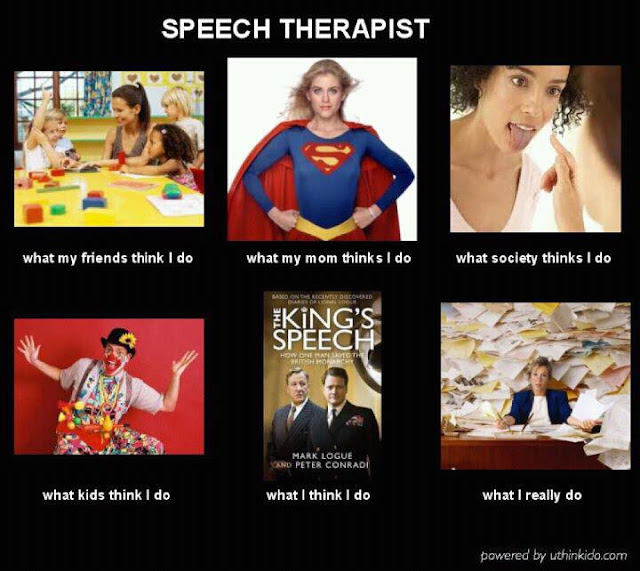 Email ThisBlogThis!Share to TwitterShare to FacebookShare to Pinterest
Labels: Grins and Giggles, View from Here

Spring is in the Air... Part Deux

Just when I thought I would scream if I had to endure another cold and gray day (cold in East Texas means below 60 degrees).... I awoke to a beautiful day full of sunshine.  What a sorely needed gift to my blighted mood!  This of course turns my thoughts to Spring themes....

I plan to ponder this idea as my week progresses and I will add to this blog.  But until then, here is a link to Spring is in the Air (Part one).

I never actually got to do the gardening theme last year (my dad was diagnosed with lung cancer in March and my life went into survival mode; thankfully we have been blessed and he is doing well.)  So... I am really thinking maybe I WILL put in the extra efforts toward this project this year.  We shall see....
Posted by Suzanne Herman, M.Ed., CCC-SLP at 4:17 PM No comments:

Social Thinking: "Just Me" versus "Being Part of a Group"

Another concept taught in Michelle Winner's Social Thinking curriculum involves being a "Just Me" (borrowed from an old Munro Leaf book) versus a "Thinking of Others" type of person.  "Just Me" behavior revolves around only thinking of yourself and what you want.  "Just Me" behaviors include always wanting to be first, always wanting to play what you suggest instead of anything others might want to play, always wanting to be the winner in the games, only talking about topics of interest to you, not sharing, etc.Whereas "Thinking of Others" involves the opposite behaviors because you realize that others have feelings and desires too.  Relationships are "give and take", not "take and receive".  These lessons involve teaching children the art of compromise and learning to think, act, play as part of a group.

This seemingly simple lesson is not-so-simple to learn.  I have had the experiences of completing this lesson, introducing a game, and being immediately met with "I will go first" or "I want to be the blue piece"... (sigh).

Here are some links on activities or video clips that might be useful in teaching this idea.  I provide Youtube clip links to illustrate the ideas but as always (disclaimer) I suggest people purchase the actual videos of the movies referenced (you probably already own many of them) for actual use of the materials.  Another SLP and blogger, SpeechTechie, has made an excellent suggestion to subscribe to Netflix for access to materials.

* As usual, check back periodically since I add newfound ideas into the old posts to keep things more organized and concise (so I can find them again when I need to use them).

Being a "Just Me"
"Mine" Seagulls scene from Nemo. I did not link to it but there is one clip that loops this soundtrack repeatedly for 10 minutes... that should convey the annoyance of this behavior effectively!

Across the River of Autism.... by Marty Murphy

As I was surfing the web I ran across this.  It was apparently written or presented by an adult with autism who was a speaker at an Indiana conference.  It offers a unique perspective on the work of those of us who work with individuals with autism. 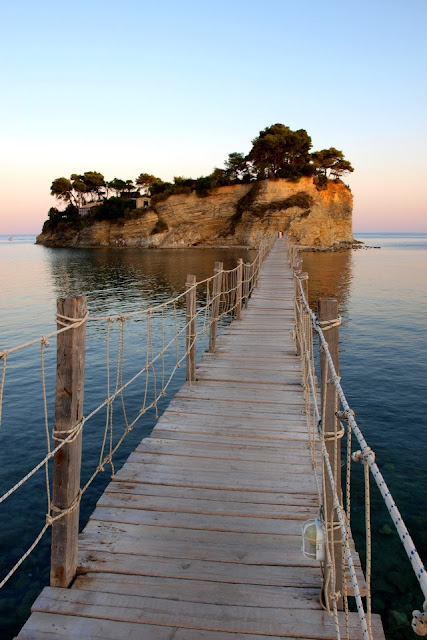 I was born and reside apart from you. I make my home on an isolated stretch of land just opposite yours across the river of Autism.

It is here that I have lived my whole life, alone and apart from most of you and yet somehow connected at the same time. Throughout my life a few people who resided on your side of the river would build a bridge in an attempt to connect me with your world. I would watch in both horror and happiness as the architect, ever building, crept closer and closer, until finally the bridge reached my side.

I watched as they called for me, pulled me, punished me, threatened me, jerked me and coaxed me, to come to their side. For you see, I was on the wrong side and all I needed to do was cross the bridge. Bitterly resisting all attempts at persuasion, I remained on my side. Defiant, yet terribly afraid I would watch, wrapped in feelings of both satisfaction and self-loathing, as the bridge builder, in rage, frustration and resentment, shattered their bridge of good intentions into a billion tiny pieces and walked away without looking back. This action solidifying in my mind that like a murderer or a mugger belongs in prison, so too must my out of order brain belong only on my side of the river.

I not only was scared to cross but, inevitably, the invitation to cross would be dramatically withdrawn. I knew I was not wanted “over there.” Eventually this scenario would repeat itself numerous times until I knew the drill by heart and my resentment and self-hatred only grew stronger and stronger.

This time the bridge builder sat next to me and like an anthropologist studying some distant tribe in the Congo, wanted to learn a little about life across the river. The bridge builder watched as I signed my story and crossed back to the other side, not once insisting I go along or telling me I was on the “wrong side”. The builder kept coming back and some times even brought friends. One friend even wanted to learn the language spoken on my side of the river and I was thrilled to help teach her sign.

No, the builder and her friends did not want to take up residence on my isolated stretch of land, for that would have been as improbable as me moving lock, stock and barrel onto theirs. For this bridge builder, the bridge went both ways. Eventually I took hold of the hand of the architect and crossed with her, reluctantly, to the other side. Yet, it was true, I was different but for the first time I attempted to get by. I began to speak the language used opposite my side of the river and try to act a little bit more like those inhabitants, once so foreign to me. I always cross back to my side when my incursions are done.


It is the side of the river, on which I still live and probably always will. Yet, I have, for the first time, begun to see that there were others like me, who lived on my side of the river; apart from me and a part from each other. I can see bridges being built to some of them. I can see demolished bridges of good intentions lying in a billion tiny pieces lying directly opposite the shores of others. I can even see a few places where the dweller on my side of the river has abandoned their world and crossed to the other side to take up permanent residence, no doubt walking hand in hand with some bridge builder as they left their world behind.

Bridges are not one-way streets. They are direction-less. Perhaps as you assist us to cross the bridge, you could walk a cross it yourself, let the inhabitant place his hand in yours and allow him to teach you about his world on his side of the river. Because then, and only then will he take your hand and begin to venture with you across the bridge to the side of the "River of Autism" on which you live.